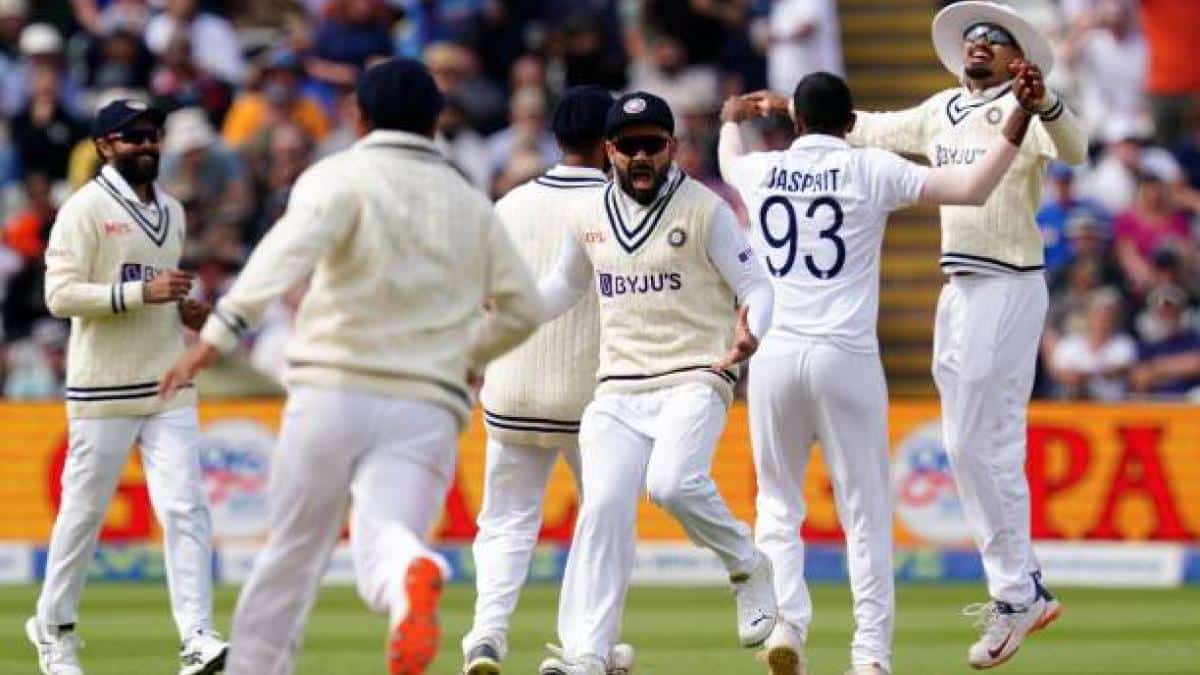 WTC 2021-23: Indian test team’s fixtures for the upcoming cycle of the World Test Championship has released. Team India will be touring Australia, West Indies, and South Africa for their away matches of the next WTC cycle. And as per ICC’s Future Tours Programme will have six test series spread over the next years. India will play hosting teams like New Zealand, England, and Bangladesh. But the number of test matches that India will be playing is yet to finalize. Learn how to bet on cricket at top rated, real money, trusted betting sites in India offering competitive odds on teams online.

Respective boards will decide the number of matches in each bilateral series. The venues and dates are also yet to finalize. Authority will announce these things in the near future. From the WTC concept, ICC has made it mandatory for three home series and as many as away series. ICC has applied this thing for all its 12 Full Members. With these reports, India’s fixture for the next cycle has almost been decided.

Away Test: series against Australia, West Indies, and South Africa

In the current cycle of WTC 2021-23, India has already played two home series and two away series. The first game of this cycle started against England. It took over a year to get the complete result of this series. When the series had started India was looking to win the series very easily. But recently when the fifth test match happened, the table reversed.

Although India gave a tight fight end of the day England won the match and leveled the series. After England, India toured South Africa and there he faced a loss. No discussion about the home series as the whole world knows that India is unbeatable on their home grounds. First India hosted New Zealand which was their first home series and it was a two-match test series. Indian team won the series by a 1-0 score. After NZ, Sri Lanka came to India and Team India had white-washed them. In this cycle, Indian cricket team fans have witnessed many changes.

The major happened after the South Africa series when Virat Kohli stepped down from the test captaincy. After Virat, BCCI appointed Rohit Sharma as the full-time time captain of the Indian team. Later of the WTC 2021-23. Rohit Sharma will be leading the Indian team against Bangladesh and Australia. Here, India will be hosting Australia and will tour Bangladesh. It would be four matches home test series against Australia and two match test series against Bangladesh. Currently, there are possibilities that India can reach the finals.