Yashasvi Jaiswal Opens up on Being Benched During IPL 2022 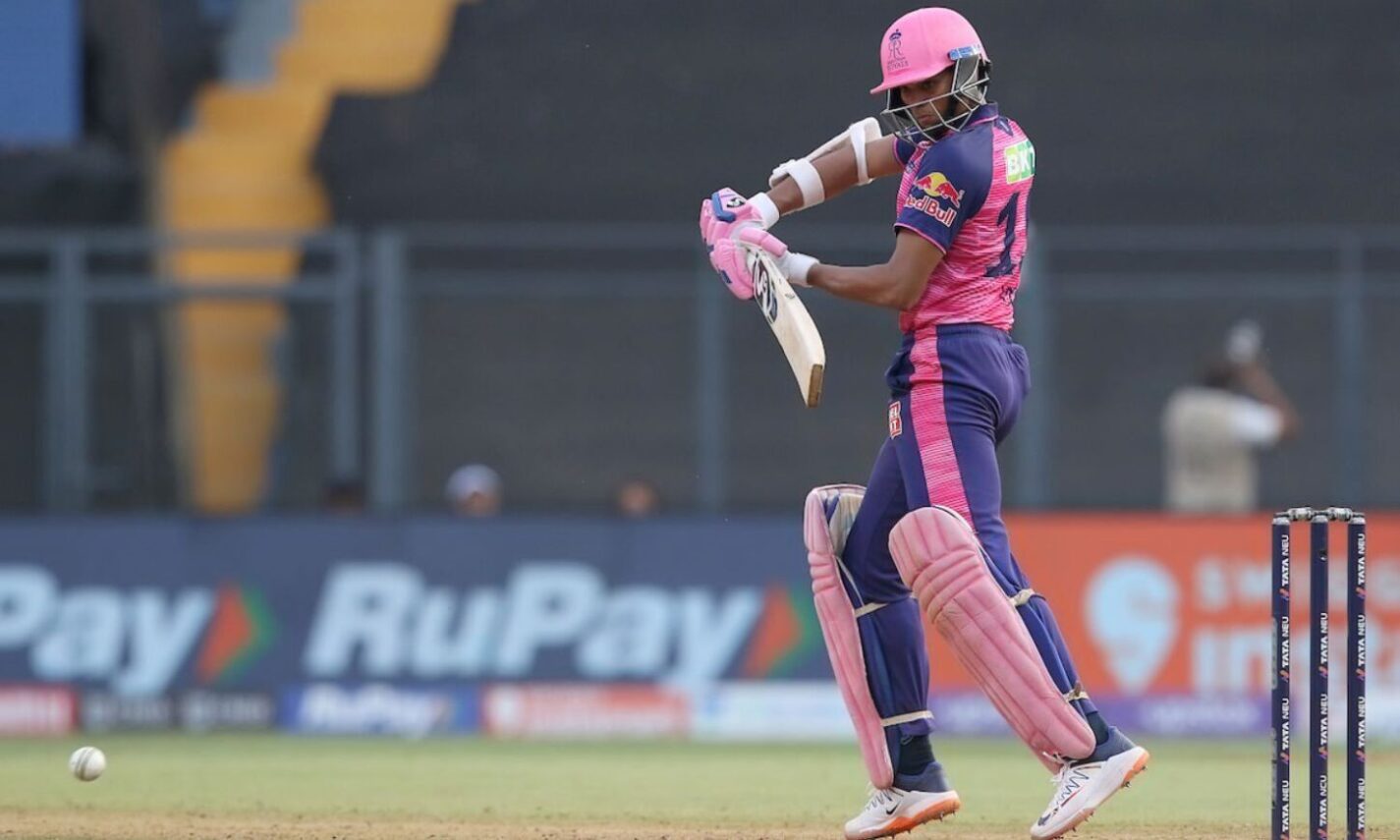 Young and talented batter Yashasvi Jaiswal has recently shared being benched by the Rajasthan Royals (RR) for a long period of time in the Indian Premier League (IPL) 2022 season. The youngster, however, played a total of 10 matches in the tournament, including the playoffs as well. With scores of 20, 4, and 1 in his first three matches after being retained by the franchise, he was dropped from the playing XI while Devdutt Padikkal was promoted to the top of the order too as well. If you are searching for the best trusted betting sites in India, you are in the ideal place!

And, the youngster was recalled into the team for their match against the Punjab Kings (PBKS) where he smashed 68 off 41 deliveries and ended the season with 258 runs which came at a strike rate of 132.99. However, the youngster stated that he never doubted himself during his time on the bench in IPL 2022as well.

Yashasvi Jaiswal said in an interview with ESPNCricinfo: “I never doubted myself. I kept believing and trusting that I will do it. That was the best thing. I think I’m very strong mentally. Nobody will believe in you if you don’t believe in yourself.”

“It was amazing batting with him” – Yashasvi Jaiswal on Jos Buttler

Meanwhile, He stitched an impeccable left-right opening pair with Purple Cap winner Jos Buttler for Rajasthan Royals. The duo often helped RR get off to a steady start and set up a platform for the middle order too. He also shared how it felt to bat with Buttler.

“It was amazing batting with him. We talk a lot – maybe not in the middle but outside the ground. He just tells me simple and clear things that I need to do. If he says something, I trust him and follow it, and it helps me. I was very happy batting with him. He just says, ‘Play good cricketing shots and I try to follow it,” Yashasvi Jaiswal further stated.

Notably, the promising youngster was bought by RR in the IPL 2020 auction for a sum of ₹2.4 crores but he did not have the best debut season. He also opened up on his woeful debut season in the competition as well. Bet online by checking more new betting sites in India for the upcoming match here on our site..

“I hadn’t played for seven-eight months. I had a shoulder injury. And during the lockdown, there wasn’t much practice either. Then suddenly to go in a high-competition game…,” Yashasvi Jaiswal concluded.