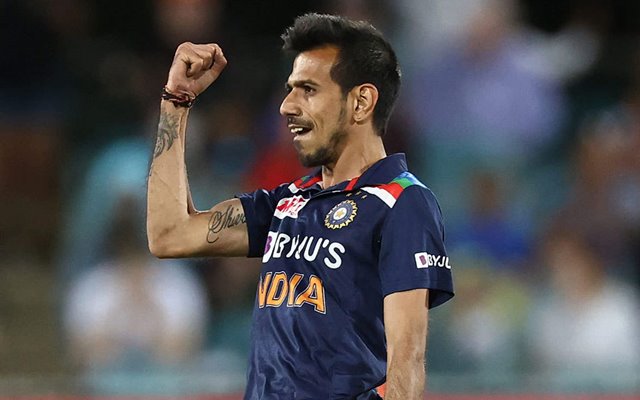 India experienced a disappointing run in the recently concluded 20-20 World Cup. They came into the tournament as favourites but started the campaign with two losses against Pakistan and New Zealand which sealed their fate. There were a lot of talks about India’s squad for the 20-20 World Cup. The selectors made some surprising omissions and left out players like Shikhar Dhawan and Yuzvendra Chahal. The omission of the leg spinner especially was a real shocker given that he had played well in the Indian Premier League and had been India’s no 1 spinner for a long time.

Chahal now has opened up on his exclusion from the 20-20 World Cup squad and said that he was really disappointed with the development. Here’s our best IPL betting tips and tricks. Do check it here.

“I was not dropped in four years and then I got dropped for such a marquee event. I felt really bad. I was down for two-three days. But then I knew the second leg of the IPL was still around the corner. I went back to my coaches and spoke to them a lot,” Chahalsaid in a conversation with the Times of India.

“My wife and family were constantly encouraging me. My fans kept putting out motivational posts. That buoyed me. I decided to back my strengths and overcome my confusion. I couldn’t have sulked for long because that would have impacted my IPL form,” he added.

Meanwhile, the spinner has been brought back into the squad for the T20I series against New Zealand. Chahal will be keen to prove a point and cement his place in the T20I squad. Here’s our cricket prediction apps. Do check here in our website. 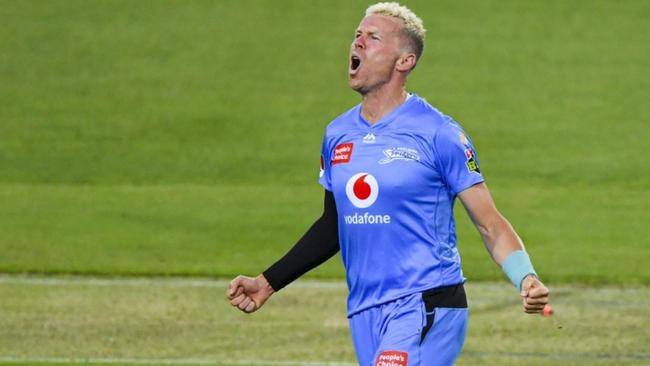 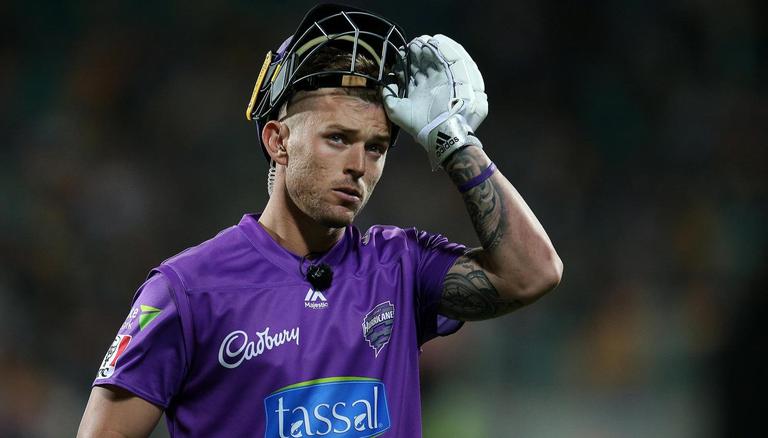