ZIM VS IND: Aakash Chopra Makes His Predictions For the 1st ODI 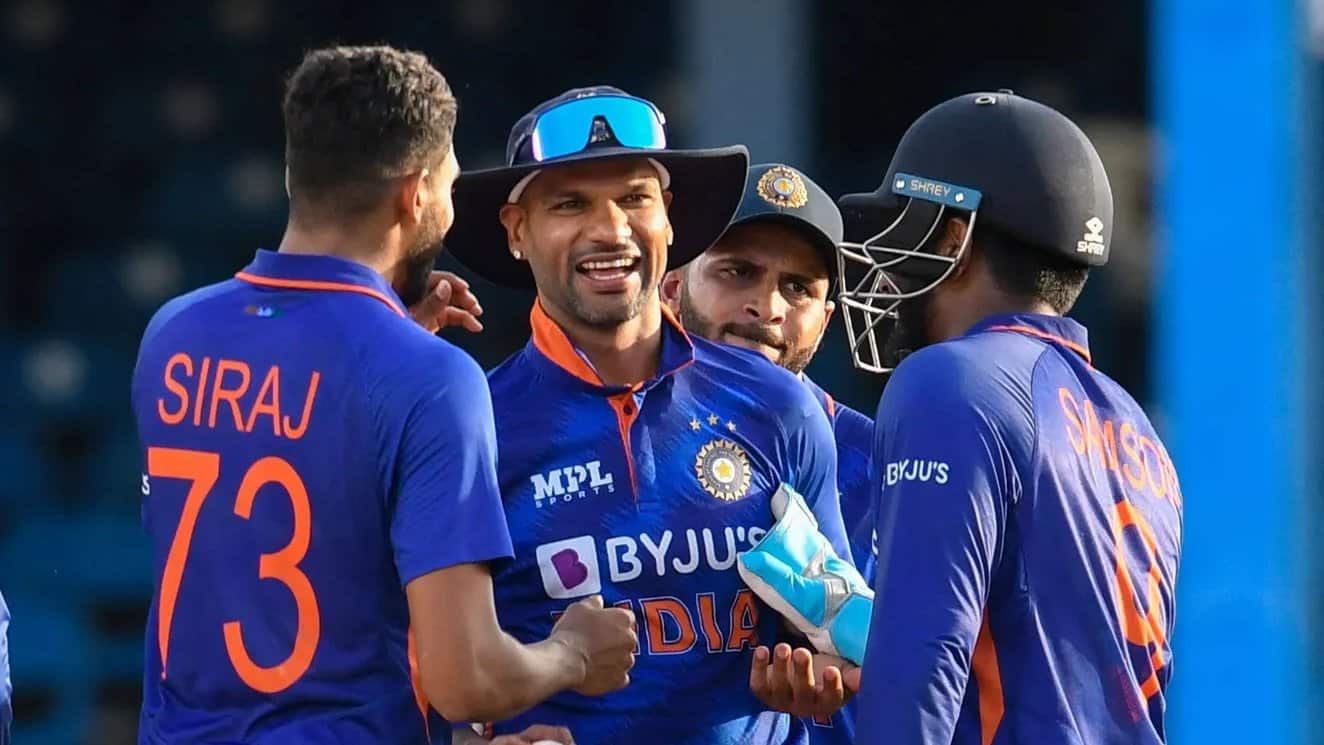 ZIM VS IND: Former India player turned famous commentator Aakash Chopra said that Shikhar Dhawan and Deepak Hooda will be amongst the runs in the first ODI between India and Zimbabwe. However, the first game of the three-match ODI series will be played at the Harare Sports Club in Harare on Thursday, August 18 whereas the remaining matches will also be played at the same venue on Saturday, August 20, and Monday, August 22 as well. Are you looking for legal betting sites in India on the go? If yes, read more here.

In a video shared on his YouTube channel, Chopra predicted: “I am saying Shikhar Dhawan and Deepak Hooda will together score more than 80 runs, which means Hooda will play, but at which number will he play? Kuldeep Yadav and Siraj will together pick up four or more wickets. By the way, Axar Patel is also there. Who will be the other fast bowler if Siraj plays and when will Kuldeep bowl? That’s the question.”

Meanwhile, experienced spinner Kuldeep Yadav picked up three wickets in the last T20I of the recently concluded series against the West Indies. However, he had last played in an ODI in February 2022. Siraj, on the other hand, claimed four wickets in three matches during the 50-over series against the Windies as well. Aakash Chopra also feels that Sikandar Raza will do well as an all-rounder for his sides.

He added: “Sikandar Raza will score more than 40 runs and pick up two wickets as well. He is in that kind of form, you know that. India will win this match, that’s what I feel, that’s what I believe. I see a lot of their (Zimbabwe’s) players missing. I am not seeing Craig Ervine, Sean Williams and Blessing Muzarabani, who is a very good fast bowler. Sorry Zimbabwe, the opposition team is strong and your team is looking weak.”

Meanwhile, regular Zimbabwe captain Craig Ervine has been ruled out of the ODIs against Team India as he has sustained a hamstring injury. Regis Chakabva, who led the Chevrons against Bangladesh, will be the captain of the team against the visiting Indians. For more cricket betting odds and scheduled matches for the 2022 season, read here.