Home » News » ZIM vs IND: “It Is a Lose-Lose for Him, Cheap Hundred in Zimbabwe Will Not Help Him”- Scott Styris on Virat Kohli’s Century Drought

ZIM vs IND: “It Is a Lose-Lose for Him, Cheap Hundred in Zimbabwe Will Not Help Him”- Scott Styris on Virat Kohli’s Century Drought 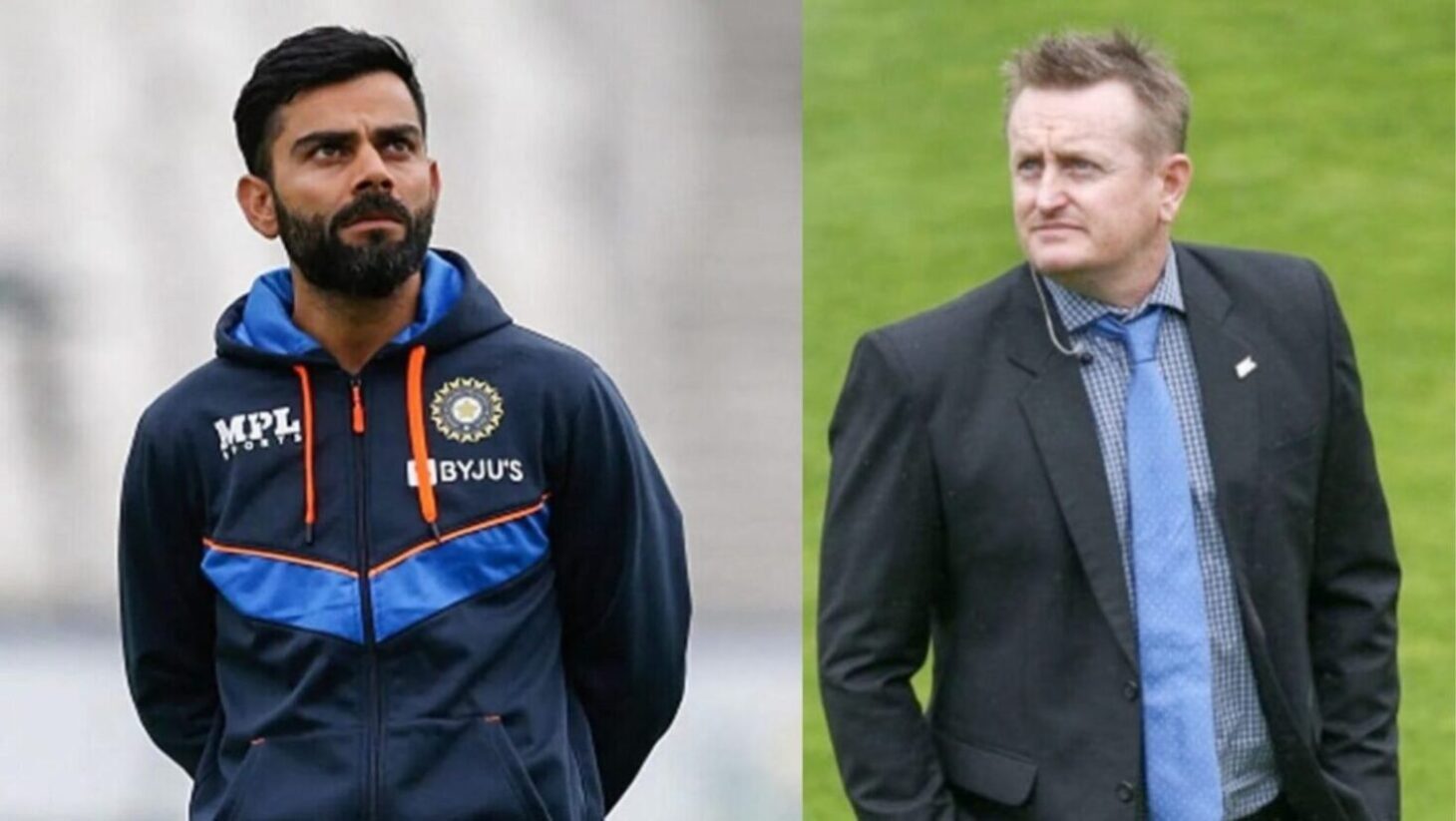 ZIM vs IND: India registered their 12th successive bilateral series win over West Indies by winning it 3-0. Shikhar Dhawan led the team exceptionally well to become the first ever captain to whitewash the West Indies at their home. However, now India will face the Caribbean team in a five-match T20 series starting from Friday. Notably, most of the seniors are back on the side. Rohit Sharma will lead the team in the series, while Rishabh Pant and Hardik Pandya are back in the team. Seeking official betting sites in India? Learn how to find the right one for you and explore your sports betting options.

However, the BCCI has given a break to Virat Kohli and Jasprit Burmah from the tour. The former Indian skipper is struggling with his form after almost three years now. He had a below-average tour of England. Notably, India will travel to Zimbabwe for three ODIs after the current series. As per some reports, it has been confirmed that the BCCI wants Virat to play those matches to regain his form. So it is a big question whether that will help him or not.

ZIM vs IND: “I think it is a lose-lose for Kohli” – Scott Styris

Here are the top 10 betting apps in India that you can open on your mobile devices and enjoy competitive odds and all the features you can expect from a mobile betting apps.

However, it is not yet confirmed that Virat will play or if his break will get extended. But after looking at the upcoming schedule, it is important for him to have sufficient game time. Former New Zealand all-rounder Scott Styris feels that the tour of Zimbabwe will not help Virat build up for the Asia Cup and T20 World Cup. Styris stated in a conversation with Sports18 that it is a complete lose-lose situation for the 33-year-old. He stated that the Indian selectors and Rahul Dravid should ask Virat how much time he needs to be 100 percent before the T20 World Cup. Styris said,

“So yeah, Zimbabwe, I’d forget about it because I don’t necessarily think there’s a lot to gain from him. He might score a cheap hundred, which goes great for the confidence but doesn’t necessarily change too much moving forward because I still believe he’s the key man for India.”

Furthermore, he said that it will totally depend on how the Indian selectors choose the team. Do they want to pick the players randomly or are they looking to pick their best players for the tour? He added, “There’s a real methodology around how they go about putting a team together.”