Home » News » ZIM vs IND: Shikhar Dhawan Breaks the Silence After KL Rahul Got the Captaincy for the Zimbabwe Tour

ZIM vs IND: Shikhar Dhawan Breaks the Silence After KL Rahul Got the Captaincy for the Zimbabwe Tour 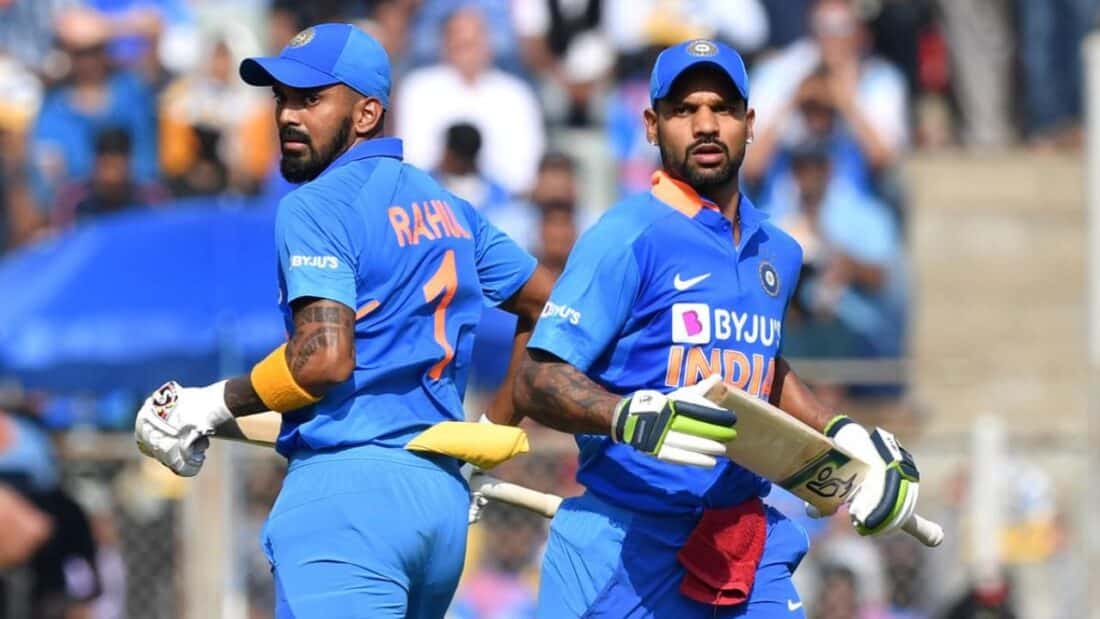 ZIM vs IND: India have made some wholesome changes this year, from players to openers to captains. The Indian think-tank is looking to try all the players as much as possible to find the right combination for the World Cup. As a result, India has tried seven captains in 2022 in different series. In the absence of Rohit Sharma and other senior players, Shikhar Dhawan was chosen as the captain of the side to lead the Men in Blue on the upcoming tour of Zimbabwe. Seeking official betting sites in India? Learn how to find the right one for you and explore your sports betting options.

But at the last moment, the Board of Control for Cricket in India (BCCI) changed their mind and named KL Rahul as the captain. Notably, the 30-year-old was not even on the radar as his selection was based on his fitness. Recently, he passed the fitness test and got his place in the team. On top of that, the board also made him the captain, replacing the veteran left-hander. Dhawan, who was likely to lead the team, will now be the vice-captain.

However, a change in the captaincy at the last moment was criticized by many former cricketers. Rahul is making his comeback after an injury as he hasn’t played any cricket since the last IPL. However, he is in the Indian side for the Asia Cup, which makes the Zimbabwe tour more vital for him for game practice. Dhawan, on the other hand, led India to a 3-0 whitewash over the West Indies recently. Now the left-hander has spoken over the captaincy change. In a pre-match presentation ahead of the first match, he said,

“It is a very good news that KL is back and will be leading the side as well. He is one of the main players of this Indian team. It will be a good outing for him before the Asia Cup gets underway. I am sure he will gain a lot from this tour.”

He also stated that he enjoys sharing his experience with the team’s younger members. The left-hander is likely to open with Rahul in the series. The first ODI will take place on August 18 at Harare Sports Club. All three matches will take place at the same venue. The third and final match will kick off on August 22. After that, the Men in Blue will fly to the UAE for the Asia Cup. India will face Pakistan in their first game of the Asia Cup on August 28, Sunday.