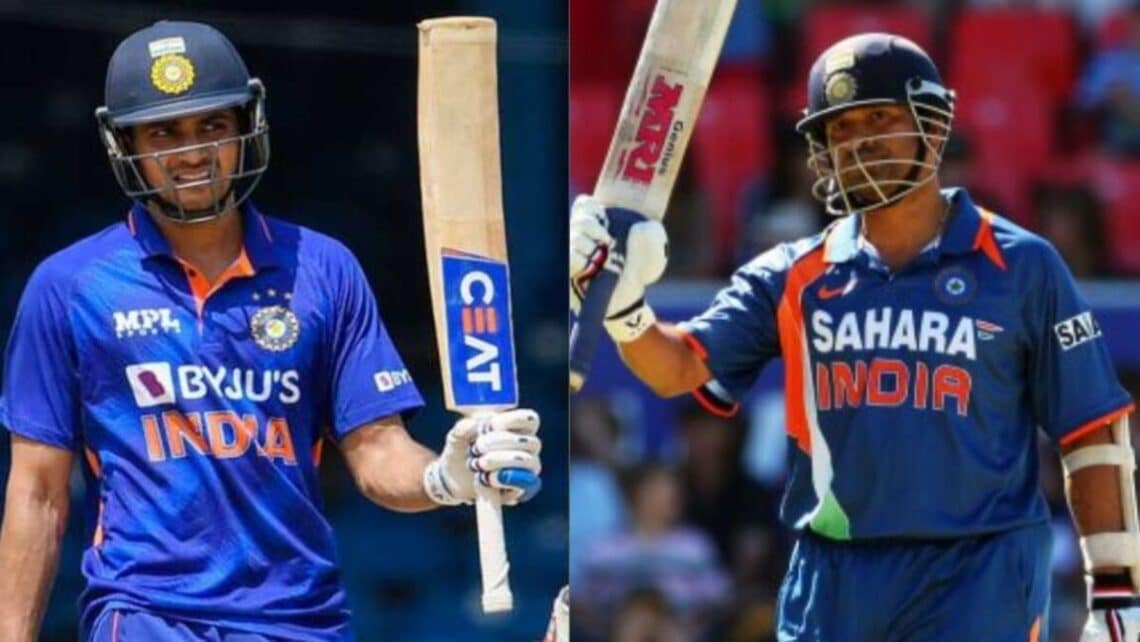 ZIM vs IND: India’s tour of Zimbabwe has ended with a 3-0 series win over the hosts. However, the third and final game on Monday ended with a thrilling finish. Eventually, it was the visitors who held their nerves and registered a 13-run win, making it a 3-0 whitewash. Although it was a splendid effort from the home team, led by a brilliant century by Sikander Raza, who almost pulled off an epic chase. But the Indian pacers took the crucial wickets, in the end, to deny a heroic effort from the hosts. Looking for more online betting sites in India for the 2022 season? Read here.

Raza, who chased two big targets in the previous series against Bangladesh with two centuries, made 115 off 95, with nine fours and three sixes. He added a 104-run partnership with Brad Evans (28) to bring his team back into the chase. In the end, they got all out for 276 runs and fell short by 13 runs of the target. For India, Avesh Khan picked up three, while Deepak Chahar, Axar Patel and Kuldeep Yadav took two wickets each.

For India, the hero of the match was Shubman Gill, who registered his maiden international century. The 22-year-old was the prime reason that India reached a competitive total of 289/8 in their 50 overs. He made 130 runs off 97 balls with 15 boundaries and one maximum and added a vital 140-run partnership with Ishan Kishan (50) for the third wicket. India had a slow start as they lost their both openers in 21 overs for 84 runs. However, Gill didn’t look uncomfortable at all and hit all the bowlers to all parts of the ground.

In this century, he has also broken the 24-year-old record of the legendary Sachin Tendulkar. Notably, prior to this innings, Sachin held the record for the highest score by an Indian batter against Zimbabwe. He made an unbeaten 127* runs in Bulawayo in 1998, one year before Gill was born. However, the 22-year-old has now registered the highest individual score by an Indian against Zimbabwe.

He also became the second youngest Indian to score a century against the African nation after Mohammed Kair. Gill made it in 22 years and 248 days, while Kair was at 21 years and 287 days. Thus, he won the “Man of the Match” and “Man of the Series” awards, after scoring 245 runs in just three innings at an incredible average and strike rate of 122.50 and 120.69. Stay tuned for our 100% FREE cricket tips and match guides from our professional betting tipsters.