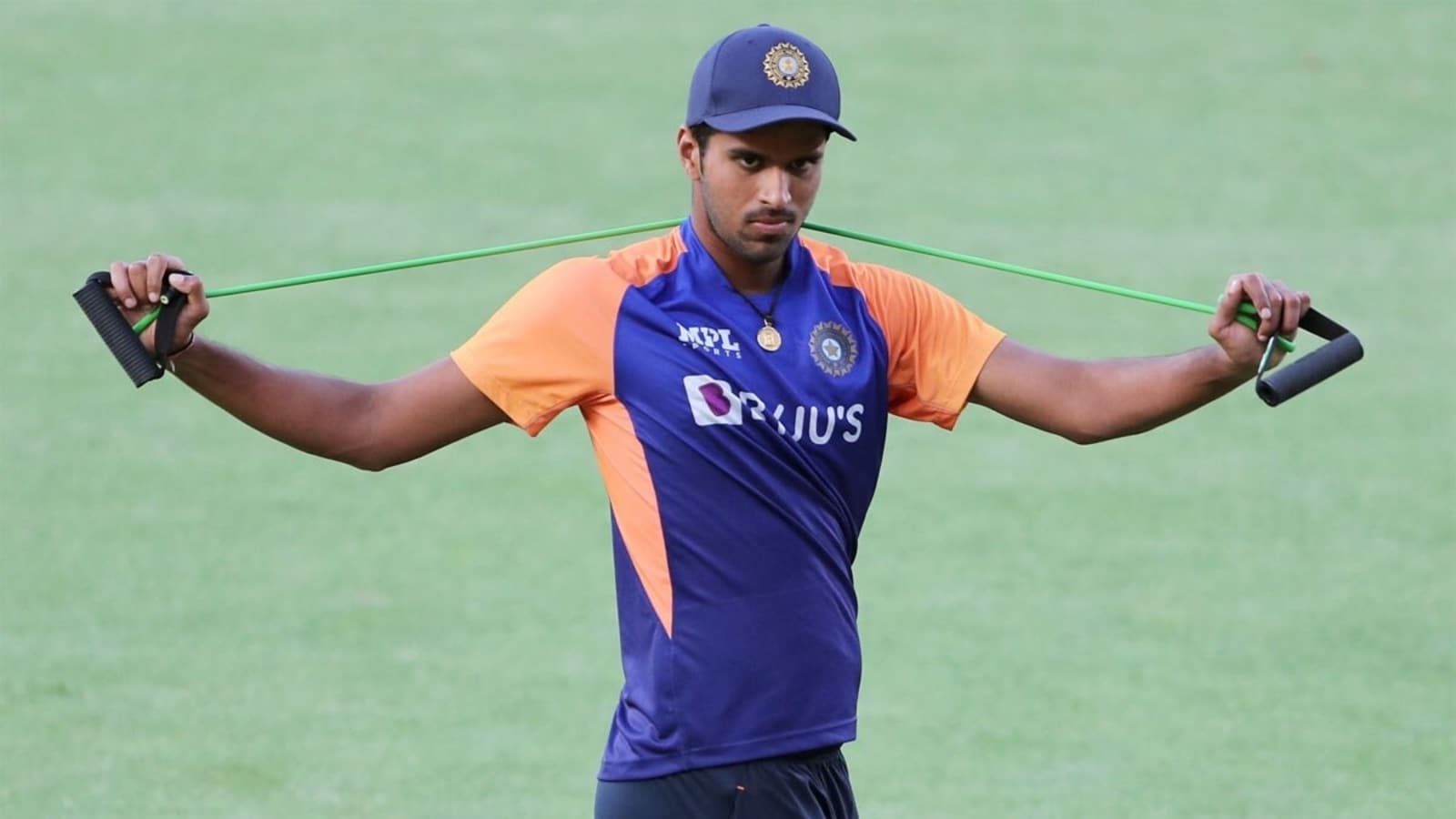 ZIM vs IND: The Men in Blue will take on Zimbabwe for a three-match ODI series ahead of the Asia Cup 2022. After successful tours of England and the West Indies, the Indian team has moved to Zimbabwe for three ODIs. The series will kick off on August 18 with the final match to start on August 22. All the matches will take place at Harare Sports Club. India has given rest to all their main players as they will play in the Asia Cup directly.

However, the second-string team led by KL Rahul will play against the African nation. Rahul, along with Deepak Chahar and Washington Sundar, is making his comeback in the series after recovering from injuries. But just ahead of the series-opener, India had to face a big setback. The star Indian all-rounder has sustained a shoulder injury and is likely to miss the Zimbabwe ODIs.

ZIM vs IND: Washington Sundar to miss the ODI series

Sundar, who is making his comeback to the side, has suffered a shoulder injury. The injury took place during a match in the ongoing Royal London One-Day Cup. The all-rounder is representing Lancashire in the tournament. It happened during a dive in an attempt to stop the bowl in fielding. It led him to leave the field, and he didn’t take the field after that in the match. The all-rounder was likely to travel to Zimbabwe directly from the UK.

But due to an injury, he couldn’t travel. The medical team is keeping an eye on him. Notably, till now there has been no confirmation of how severe the injury is, but after looking at his injury-prone body, it looks like he will miss yet another international series. Sundar has a history of injuries throughout his career, which has led him to miss various international assignments for India. In the session 2020–21, he was one of the first-choice spinners in the team and was one of the candidates for the T20 World Cup 2021.

But an injury made everything worse. This year as well, he suffered a thumb injury during the IPL and missed half of the season. However, he recovered completely and was looking to make his comeback on the Zimbabwe tour, but now he has suffered another injury. On the other hand, Rahul has cleared the fitness test and is ready to go and will captain the Indian side.