ZIM VS IRE: Sikandar Raza Returns for the ODI Series 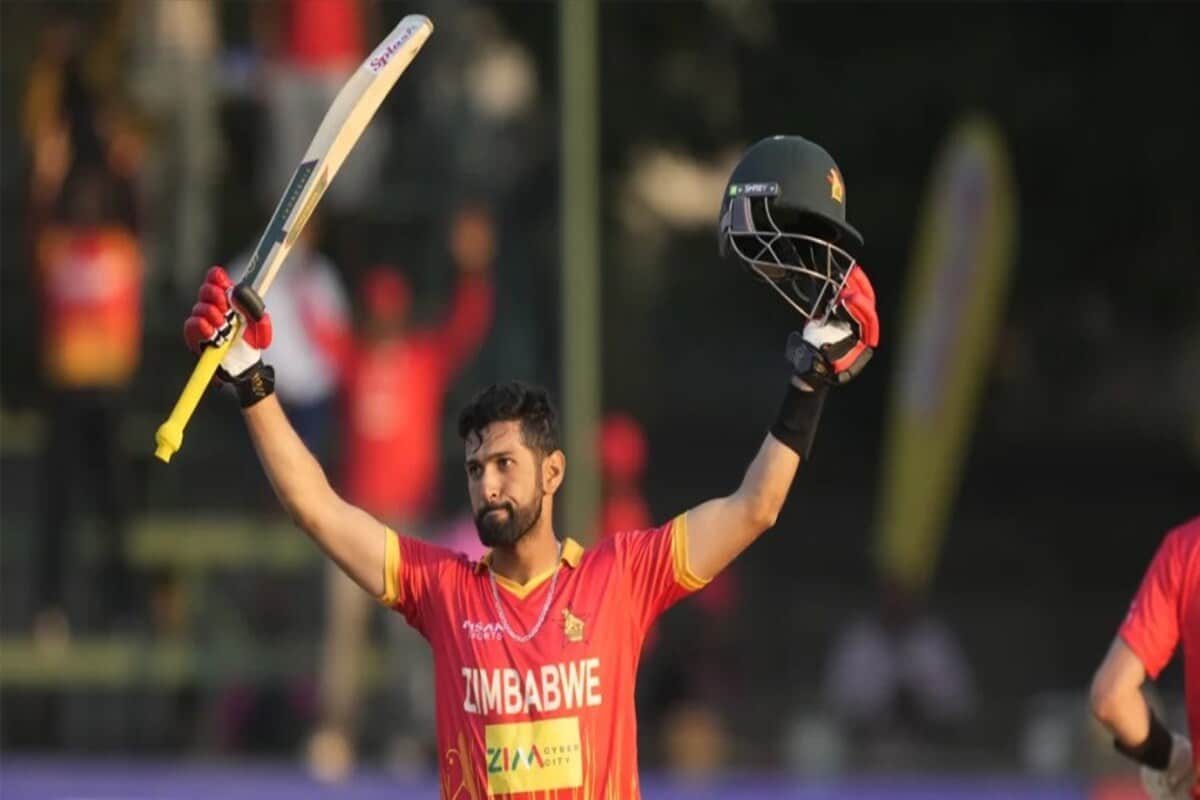 Zimbabwe Cricket named the 15-men squad on the eve of the first ODI on Tuesday, January 17. Among the notable changes in the squad, veteran batter Chibhabha has been recalled to bolster Zimbabwe’s top order. Also back in the fold is leg-spinner Brandon Mavuta, who has been enjoying a rich vein of form with the ball in the domestic circuit.

Raza missed the recently concluded three-match Twenty20 International series win over Ireland after Zimbabwe Cricket allowed him to fulfil franchise cricket commitments. He played for Dubai Capitals in the International League T20. The 36-year-old returned to the set-up, which is a major boost for the home side.

One of the best all-rounders in world cricket, Raza has been brilliant in the white-ball formats since 2022 and was nominated for the International Cricket Council (ICC) ODI Player of the Year after finishing the year with 645 runs at an average of 49.61 and a strike rate of 87.16, including two fifties and three centuries. The right-handed middle-order batter scored two back-to-back hundreds against Bangladesh in Harare, where Zimbabwe won their first white-ball series since 2017.

ZIM VS IRE: Williams Ruled Out Due to Injury

Gary Ballance, who represented England in 16 ODIs between 2013 and 2015, missed the last two T20Is against Ireland due to a mild concussion. He has recovered and is ready to play his first ODI for the country of his birth.  All-rounder Sean Williams who was injured in the second T20 will be missing the ODI series due to a finger injury and is expected to be out for a minimum of six weeks. The ODI series between Zimbabwe and Ireland may not be a part of the Super League but a solid show in the fifty-over format will be a big boost for both sides ahead of this year’s World Cup.