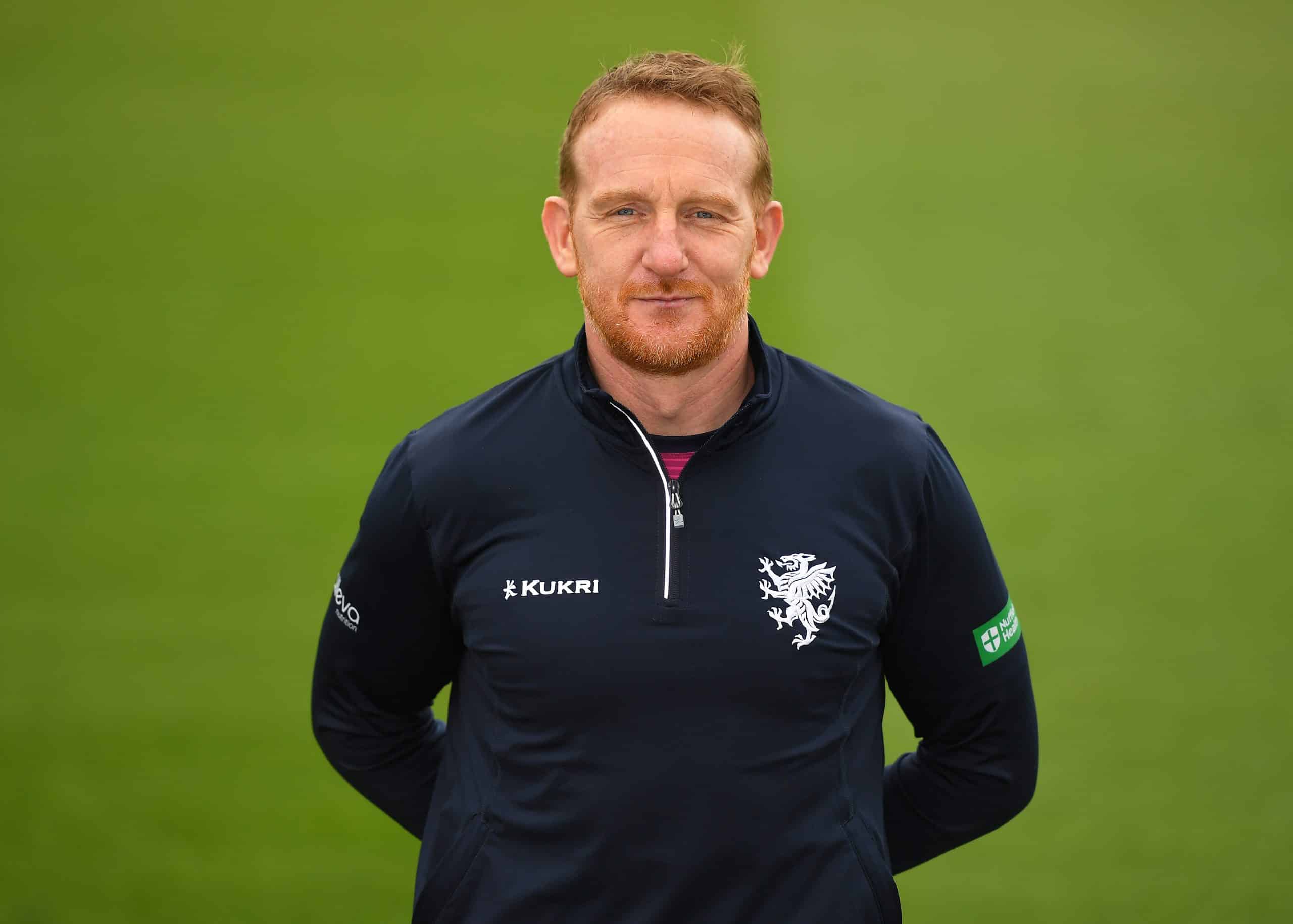 On Thursday, September 22, the Zimbabwe cricket board announced that Steve Kirby will take on the role of their new bowling coach. Zimbabwe will participate in the T20 World Cup in Australia next month. They will play the qualifiers for which they are placed in Group B. Others in the same group include West Indies, Scotland and Ireland. If Zimbabwe qualifies, they can proceed to play the warm-up games and then eventually the main tournament. Looking for India’s top betting sites? Check out live cricket odds and bet on live cricket games with our amazing betting bonuses!

Steve Kirby is expected to join the Zimbabwe team right before the start of the tournament. “I’ve got aspirations to be the very best coach that I can be, and international cricket is something that I really want to be involved with. I’ve worked really well with Dave Houghton previously when we were at Derbyshire and when this position presented itself, I felt that I couldn’t turn it down. The scale of the role is hugely exciting because I won’t just be working with the national XI, but I’ll also be involved with the whole pathway structure across the country,” he said.

Hamilton Masakadza who is the director of Zimbabwe Cricket welcomed the new coach. He praised Steve’s performance in the county both as coach and player. He furthermore appreciated Steve accepting the role and mentioned it was a privilege for the players to learn from him. Steve Kirby was a fast bowler who has played Somerset, Gloucestershire, Leicestershire and a few other county teams.

He made his first-class debut as a substitute to Matthew Hoggard. Despite having some great performances, his career never took off because of constant injuries. Unfortunately, in 2014 he had to call it quits finding it hard to sustain with the ailments. In 167 first-class games and 104 lists A games, he has 572 and 142 dismissals to his name respectively. Zimbabwe has lately been doing well at the international level. Irrespective of the results, the team is giving tough fights to the opponents. Moreover, the team recently won a 3-match T20 series against Bangladesh 2-1. For more cricket betting odds and scheduled matches for the 2022 season, read here.